Despite Russia’s ban on online poker, some 16 percent of its citizens are regular players. As

enforcing the ban becomes increasingly counterproductive, lawmakers are poised to classify the

game as more skill than chance.

reason for regulatory changes, and just as often used to justify a far less arbitrary decision.

We’ve seen it across the US in recent months, as state legislators seek fiscal gains from the

approach, with hints that poker might be deemed more a game of skill, and therefore fit for

While Kremlin officials are hardly famed for a strict correlation between words and deeds, there

a number of reasons these gestures should be believed. As whimsical as the skill-chance

distinction may appear to an outsider, the realpolitik it stands in for should give the poker

legal in the home, it should be legal to play it online.”

This hasn’t been acknowledged across the board, but as statesmen mull over the holes in their

spending plans, several are now using the distinction to justify the legalisation of poker. The

“In my opinion, conceptually the decision to legalize online poker has been already made by the

Insider. “In the crisis situation, low oil prices and sanctions against Russia, which excludes the

Throwing money at a crusade against online poker appears more futile by the day. A recent poll

by the All-Russia Public Opinion Research Center, suggests as much as 16 percent of the adult

that 8.4 percent of its players are Russians, playing illegally.

As Pavel Sychyov, a member of Russia’s Kremlin-appointed Civic Chamber, said recently: “We

are trying to counteract the illegal online gambling, but we understand that it is very difficult to

control the Internet in principle,” adding that Russia’s current ban on poker was merely pushing

It seems the state is fighting a losing battle against poker. Not only missing out on much needed

tax receipts, but also failing to quash the industry and pushing it proceeds further abroad and

deeper underground. It may become of a case of ‘if you can’t beat ‘em, join ‘em.’

swathes of the population, encouraging them to adopt the same internet cloaking devices that

someone might use to buy drugs or weapons. In recent months the Kremlin has moved to ban

the use of these too, but will continue to struggle to keep up with the fluidity of online innovation.

As with prohibition in 1920s America, pushing industries underground has the side effect of

making illegal organisations extremely wealthy, and in some cases dangerously powerful. The

economic realities of the Great Depression put an end to that policy, and now tax on alcohol

contributes around $10bn a year to the state coffers. The parallels with Russia’s position need

not be laboured and it is likely the Kremlin will soon follow suit. 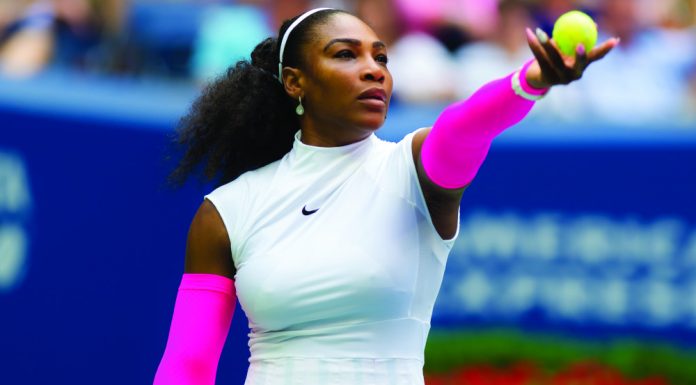