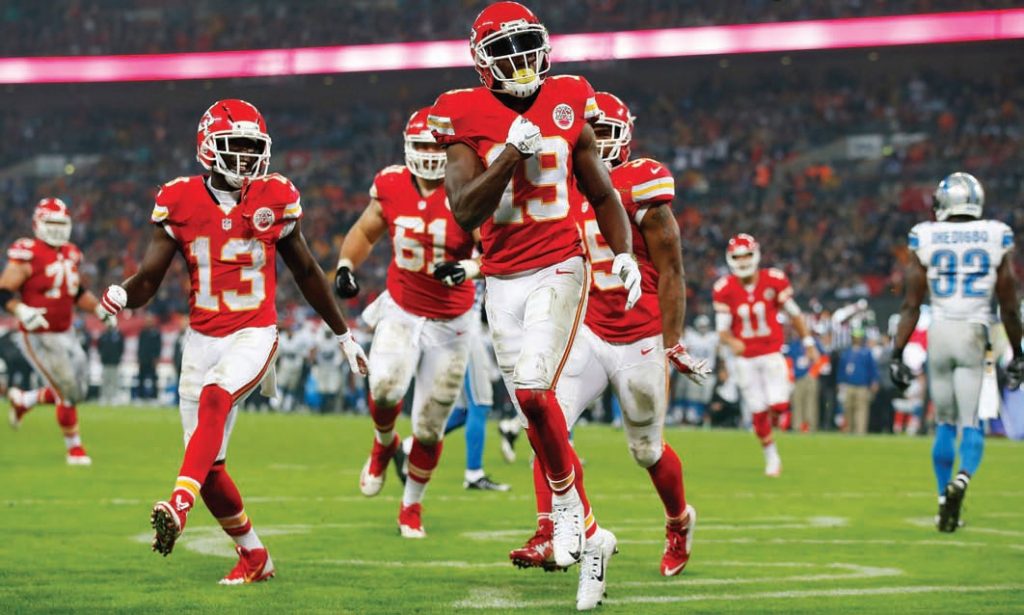 An unseasonably quiet month for British football and racing is bound to pick up as punters embrace the thrill of America’s Super Bowl 50 and the dramatic final of the NFL.

Football and racing are the big beasts of sports betting but January brings a fairly quiet month for both. Two weekends of FA Cup action start and finish the month. An open season in the top-flight has left Betfair’s backers and layers struggling to split Arsenal, Chelsea and Manchester City – all three trading around 13/2 for Wembley glory.

With many of the Festival prep races gone, the premier jumps trainers are now focusing on the action at Prestbury Park in March, though there is good racing late in the month at Ascot as well as Cheltenham’s Trials Day.

While in the UK we await big events coming up in late winter and spring, they’re building up to a massive one over in the US, with Super Bowl 50 in sight.

The NFL has spent four months boiling 32 teams down to the 12 that will play the post-season and January brings three weekends of playoff action. Arizona Cardinals started the season as big outsiders but now head the Betfair exchange market at 9/2. The Cards have never won a Super Bowl, but who could write them off in what has been one of the most unpredictable seasons ever?

In cricket, England’s competitive Test series against South Africa is ongoing while the Big Bash will provide daily doses of Twenty20 thrills and spills.

One of the most open Premier League title races for some time continues to be the main focus for Spreadex customers as we move into 2016.

While the fixed odds have Man City as very slight favourites at 11/10 over Arsenal at 6/5, our spread betting Premier League points predictions actually have Arsenal in for ending the season on between 77 – 78.5 points and City on between 76 – 77.5 points.

Either way, our traders are finding it tough to call between the two, but the consensus of opinion is that Leicester will fall away and that Spurs and Manchester United could end up being the other sides that make up the final top 4.

Other football in January includes the FA Cup where surprisingly Chelsea are the 5/1 joint favourites. Spread betters will also be looking ahead eagerly to the start of the Champions League knockout phases in February where Arsenal and Chelsea are seemingly up against it after drawing Barcelona and PSG respectively.

The Australian Open will be the focus for tennis punters and to tie in with this at Spreadex we have boosted our account opening offer to allow tennis enthusiasts to new qualify for 2 x £200 Total Sets bets when they join Spreadex.

Elsewhere the end to the Cheltenham Festival Trials day at the end of the month, third and fourth South Africa v England Tests and the climax to the NFL season ahead of the Superbowl in February  will also draw in plenty of spread bets from Spreadex clients.