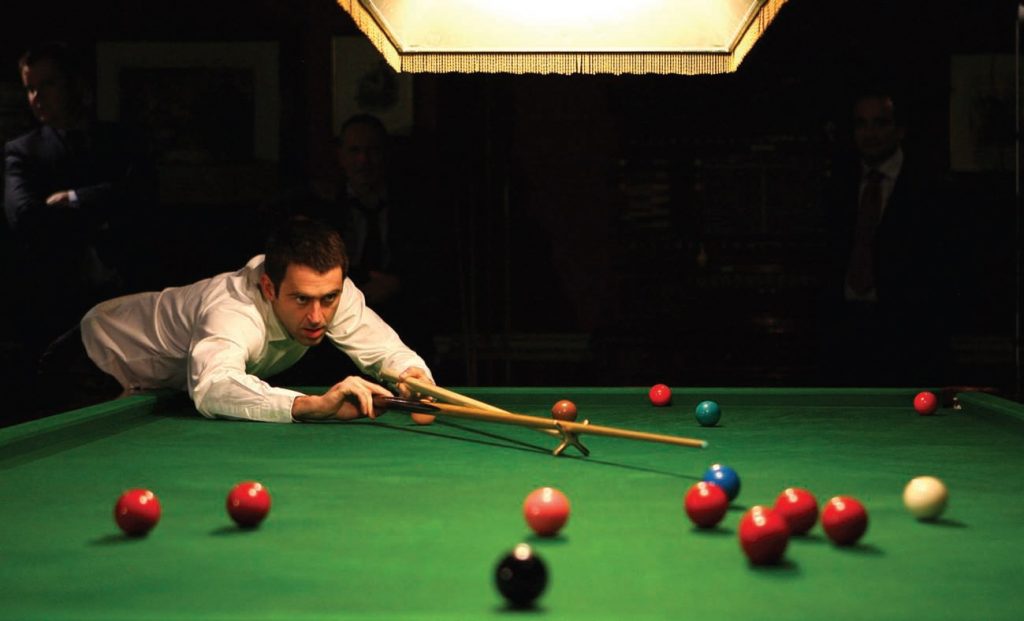 Spreadex’s Andy Mackenzie gives a run-down of some of the biggest and most dramatic spread betting events of last year – from surprises in Snooker to a victorious run in the Ashes.

Michael van Gerwen had swept all before him coming into the PDC World Championships, claiming the Grand Slam of Darts, the Masters, UK Open, World Matchplay and European Championship.

But in the shock of all shocks, van Barneveld prevailed 4-3 in a thriller in the last 16 where Match Performance (spread based on 10 points per 180 and 2 points per each missed double) went through the roof.

Kansas City Royals were the World Series Winners in 2015, winning the series 4-1 against New York Mets.

However, spread betters may better remember this clash in April when a slug-fest saw Cincinnatti Reds beat Milwaukee Brewers 16-10 and send Cross-Runs (Team A runs multiplied by Team B runs) into orbit.

Novak Djokovic dominated the men’s scene again in 2015 (apart from losing to Stan Wawrinka in the French Open final), but the big tennis story of the year was Great Britain’s first Davis Cup win in 79 years.

The journey started with a tough encounter against the USA, during which James Ward’s 15-13 final set win over John Isner helped Murray and co. to victory and saw Total Points make up at a whopping 438 for spread betters.

Ronnie O’Sullivan’s disappearance from the game after crashing out of the World Snooker Championships in the quarter-finals in April was the big talking point of the year for snooker.

For spread betters, Shaun Murphy’s 17-9 semi-final win over Barry Hawkins was arguably the highlight as the match produced eight centuries, equalling the Crucible record and sending 50-Ups (aggregate of all breaks over 50) sky high. Murphy went on to lose to Stuart Bingham in the final.

Annie Power’s dramatic fall at the last in the Mares’ Hurdle on Tuesday was the big story of the Cheltenham Festival with reports suggesting it had cost punters £40m following a string of favourites winning earlier in the day.

New England Patriots were the 2015 Super Bowl winners and it was the champions who were involved in a big moment for NFL spread betters in their 40-32 win over Buffalo Bills during the current season.

Without question, Leicester City were the Premier League team of 2015 as their amazing end of season run avoided relegation in May before they surged to the top of the league in December.

The Foxes were involved in one of the big make-ups for football spread betters when a mammoth 25 corners were taken in total in their 2-1 win at Norwich, meaning Corners Squared ended at 625.

Wigan Warriors went down 20-22 to Leeds Rhinos in the Grand Final at Old Trafford in October, but spread betters may better remember another defeat for the Warriors earlier in the season.

England’s dismal showing in the World Cup saw them become the first hosts not to make it past the group stage in the tournament’s history and resulted in Stuart Lancaster being replaced by Eddie Jones.

New Zealand won the tournament for the third time and their 62-13 quarter-final mauling of France saw the All Blacks score 29 points in the first half and 33 in the second meaning their Multi-Points settled at a whopping 957.

After England’s ODI series against New Zealand ended in runs galore, there was expectation that the Ashes may also follow suit.

However, the series was prominent mainly for some fairly dreadful batting displays from both sides as England ground out a 3-2 win to retain the Urn. Spread betters that sold Total Runs at the start of the series were left cheering not only England’s victory but a fairly hefty profit.