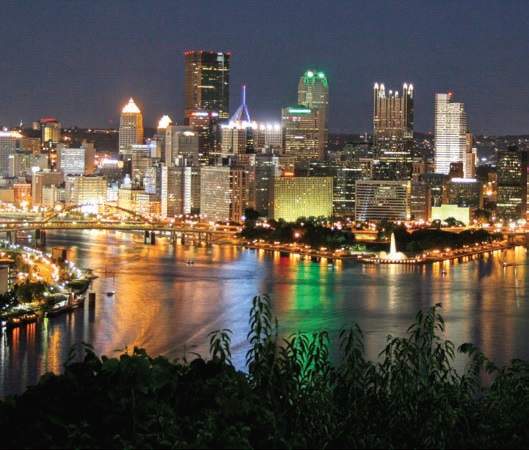 The long and winding road of Pennsylvania’s HB 469 ground to a sudden halt this month. Despite the frustration, its success still looks likely in Spring 2016.

Ending all bets that Pennsylvania would legalise online gambling before the end of the year, representative John Payne announced that the final decision would be made no sooner than spring 2016.

Last month Pennsylvania’s Gaming Oversight Committee voted in favour of Payne’s bill, HB 469, by 18 to 8. The next stop in the process should have been a vote by the full house, but disagreements between the house and republican controlled senate led the the failure of the budget deal.

The news will come as a huge disappointment to operators and customers who believed that as the bill was packaged under the 2016 budget review, they would be able to start placing and taking bets before the end of the year. However, this fast-track passage backfired as disagreements about tax and spend led to a conflict of interests.

The senate had previously approved a $30.8bn spending bill, which included a $1.2bn tax increase and $350m allocated for additional schooling aid, but this was rejected by the house republican’s who introduced their own $30.3bn bill.

Payne’s bill was projected to accrue an additional $120m in state revenues, as well as £10m for each gaming license issued, meaning that with Bill HB 469 the state’s budget deficit could be eradicated in three years, and without raising taxes.

According to Payne, the process for bill had gone a little off-track over the past month. By rushing it through with the overall budget package, it would essentially become a quick-fire way to plug the budget deficit in the state pension programme. However, when the pension’s structural deficit required fixing again in the spring, it would have to result in a robbing Peter to pay Paul scenario, which republicans are rarely inclined to favour.

“Gaming was like plan 1,000 for the budget,” said Payne. “I know we’re desperate, but if we do that then you must be voting next spring for a tax increase for the structural deficit on the pension plan.”

Despite the bill failing, a number of controversial amendments were approved by the house, including a clause to allow each of the state’s 12,000 bars to operate up to five video gaming machines. This was vehemently opposed by the state’s casino operators, who were largely in favour of the original framework for the bill. But now they will compete for market share directly with these additional outlets it is likely they will bolster their resolve and lobby against its passing next year.

Payne said that he doesn’t expect the state’s category two and three casinos will support the amendment, but suggested that the legislature was busy working on regulations for daily fantasy sports. However, this will have to wait for the results of a three month study by the Pennsylvania Gaming Control Board.

“They’ll come back with their recommendations and how we can regulate it and make it part of our gaming oversight,” said Payne. “We’re really trying to push that and have it as part of the gaming package in the spring.”