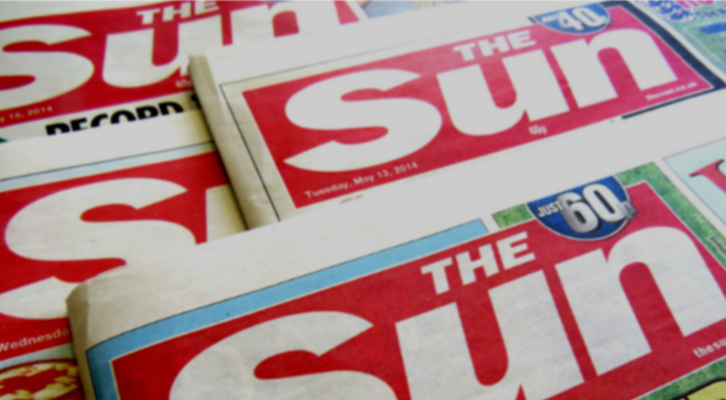 It was not without the slightest hint of corporate paranoia that Australia’s betting behemoths attempted to merge this autumn. But with hopes for a home-turf alliance now snuffed out, the Australian wagering group, TabCorp, has looked to the UK market to protect its position.

According to the UK consultancy H2 Gambling Capital, Australians are the biggest gamblers in the world, losing a total of US$18.4bn in 2013 – equivalent to over US$1,000 per person. Until relatively recently, the bulk of this lucrative market has been cut off from foreign competition by Australian law, which states that licenses for retail betting are held exclusively by the country’s two former state-owned operators, Tatts Group and TabCorp. But as the market changes, mobile and internet betting is taking an ever greater share of the pie, and since 2009, the igaming sector has been made open to all.

Today Tatts Group and TabCorp make up a solid 70 percent of the market, but as foreign competitors continue to bulk-up, and look upon the burgeoning Australian igaming market with envious eyes, this dominance is under threat. This was the logic behind the attempted merger between the newly privatised giants: to upscale operations and internet presence, and maintain this market share. Negotiations crumbled, however, and ultimately failed in mid-November, as TabCorp’s flickering share price made it impossible for the two groups to reach a consensus over the ratio of exchange.

With all hopes scuppered for a defensive merge-wall on the homefront, TabCorp has gone on the offensive. In an attempt to retain its growing position, the incumbent Australian is seeking diversification abroad as the solution to its problems. This month the wagering firm announced a partnership deal with another ex-patriot, Rupert Murdoch, whose UK subsidiary, News UK, is gearing up to launch a new UK bookmaker.

TabCorp’s foreign conquest will beget SunBets, due to be launched in 2016, a deal which will see it provide News UK’s vast customer base and media platforms with its wagering capabilities under a ten year deal. Both will share the revenue and News UK will promote the business.

News UK’s infamous CEO, Rebekah Brooks, described the partnership: “This deal with Tabcorp marks a pivotal moment in the digital transformation of the company, creating a world-class online sportsbook that will engage and entertain the betting public in the inimitable style of The Sun.

“The two powerful brands of The Sun and our Dream Team fantasy football competition already have incredible reach and I have every confidence that this will be a rewarding partnership, which will see Sun Bets firmly established as a key player in the online betting business.”

Unlike Australia, the US$7bn UK betting market already has a whole host of players – albeit dominated by the big four or five, the market leader still only retains about 17 percent of the market – and is not adverse to facilitating new contenders. However, the financial impact of SunBets, and the significance of Tab Corp’s revenues from it has been pooh-poohed by some financial analysts.

The investment bank Credit Suisse gave one such pragmatic analysis: “Beyond the top four or five UK operators, no single operator holds a market share of more than two percent,” said Larry Gandler, an analyst with Credit Suisse. “A one percent market share would equate to $70m in revenue and perhaps $10m-$15m in EBITDA, or around 2-3 percent of Tabcorp group earnings. In the first few years, profitability could be constrained as Tabcorp looks to invest to build its brand and acquire new customers.”

However, TabCorp has reason to believe it is on to a good thing here. Unlike many other contender bookmakers in the past, SunBets is buttressed by the UK’s most read newspaper, which has a daily circulation of around two million, while its website attracts around 1.3 million each day. Looking further ahead, this clout could amount to a far more dramatic realignment of how the UK pie is sliced. Of particular interest is The Sun’s fantasy sports operations, Dream Team FC – a big player in an established sector for which there is, thus far, very little data.

As Tabcorp chief executive, David Attenborough, said: “Entering the UK market in partnership with News UK is an exciting opportunity for Tabcorp as we take our capability into the UK online gambling market. The Sun has more than ten million readers per week and over one million football fans actively engaged through The Sun Dream Team FC fantasy football competition.

“This partnership provides us with the opportunity to create a leading online bookmaker in the UK market under the Sun Bets brand over the coming years and fits with our strategy of pursuing close-to-core international opportunities.”