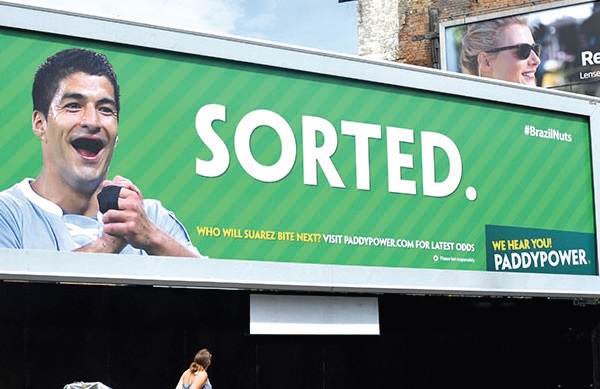 The merger of Paddy Power and Betfair still has a couple more hurdles to hop over, but as mass mergers go, the new PPB is looking like a perfect match.

The most commonly cited reason for large firms in the betting and gaming sectors to join forces is to upscale and save costs on rising regulations. The recently finalised merger between the Irish bookmaker Paddy Power and online gaming giant Betfair, is a case in point.

Traditionally a retailer, Paddy Power, is now facing a new one percent tax on its online turnover, which it claims will cost the firm an extra E6m each year. Simultaneously, Betfair is paying 15 percent of all its revenues to the UK’s treasury. By clubbing together the newly formed entity could save a combined E70m per year.

By basing its operations in Dublin, Paddy Power Betfair will benefit from Ireland’s significantly more favourable 12.5 percent corporation tax, while also being listed on the London Stock Exchange giving the openly traded company access to some of the world’s top investors. But upscaling is not simply about mathematics.

Soon after the meeting at which the vast majority of Paddy Power’s shareholders approved the merger, company CEO, Andy McCue said: “We think that, in particular, there are benefits from scale in online gambling,”

The consolidating brand awareness that goes with a merger like this is difficult to quantify, but once combined the two will be developing new products together and sharing in each other’s distribution channels reaching more than four million users over three continents.

McCue added: “Then there is the combination of the talent pools in both businesses. They are already the two strongest in the industry and this will make them stronger again.”

The merger was always looking good. The management of both companies knew each other well: the current Betfair CEO, Breon Corcoran, was previously head of operations at Paddy Power and will now return to the top of the new entity. And despite the proposal being announced in August, some reports suggest that negotiations were well underway by easter, involving a small team of less than a dozen executives.

According to McCue, the focus now is on growing organically rather than as a formal acquisition. Paddy Power is an old school bookmaker and wagering, that has only recently frayed into the online offering. Betfair on the other hand has expertises online, and specialises in betting exchange. This means Betfair mainly connects people who want to place bets against each other, for which Betfair takes a fee, and therefore has none of the risk. As luck would have it, the technology that each firm uses for its online platform is, in the main complementary, meaning between the two can cover a wide range of betting services, with highly diversified revenue streams. In such a fickle regulatory environment, a broad base of channels makes the new group an attractive prospect for investors, even those more nervous than most about the vagaries of the gambling industry. And as far as that final hurdle is concerned, by merging two separate sectors – betting and betting exchange – it should pose less of a headache for the CMA too.