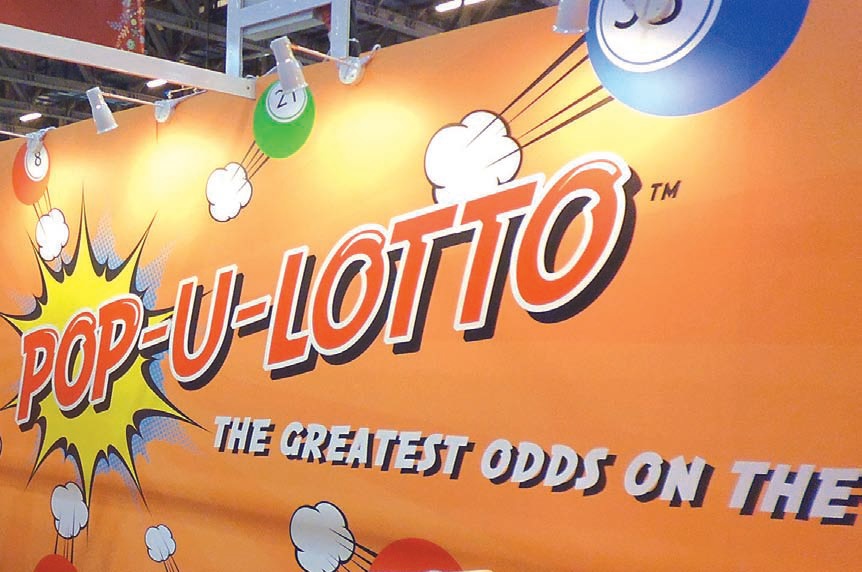 Co-founder of raffle-style lottery start-up Pop-u-Lotto, Dan Engel, has outlined the need for the lottery sector to rejuvenate its image with an exciting offer, fresh approach and a much fairer game for customers.

Dan Engel, co-founder of the Pop-u-Lotto online lottery brand, which is scheduled to launch in Brazil in Q1 2016, has accused some of the world’s most famous lotteries of risking player alienation and  lottery fatigue through the creation of games which make winning into nothing more than a pipe dream.

Reserving his ire for the UK’s National Lottery, operated by Camelot, Engel said: “Where’s the concept of ‘fair play’ that the British are renowned for when Camelot increase the number of balls from 49 to 59 and in one ‘foul’ swoop reduce the odds of winning the jackpot from 1 in 14 million to 1 in 45 million?

“There’s a huge risk that players will simply vote with their wallets and purses and find an alternative way to enjoy their leisure spend.  My fear is that initiatives by operators to boost profits is blinkered and may well be to the detriment of the entire lottery industry.   A cursory look at the internet forums quickly identifies disgruntled ex-players bemoaning the fact that it’s just too difficult to win what they refer to as ‘a normal lottery jackpot.’ When the changes were announced, the National Lottery’s official Facebook page was bombarded with complaints from players who insisted they had had enough. When you reduce the chances of winning you also extinguish the excitement.”

Engel’s opinion has been echoed by Professor Ian Walker, a statistician from the UK’s Lancaster University Management School, who commented: “Lotto has been with us (the UK) for more than 20 years. It’s not unfair to say that it (lotto) is a shadow of its former self. It is possible to make the game too hard to win so that players stay away.”

Engel and co-founder Paul Scutt’s solution to lotto fatigue has been to create a Raffle style offering, with a fixed number of tickets, which always delivers a winner and most importantly for the player, offers the very best odds on the planet.  According to its founders, the chances of winning a 1 million Euro prize are 1 in 600,000 for a 5 euro stake, 1 in 100,000 for 25 euro, right down to 1 in 20,000 for 100 euro stake. This should be compared to state-run lotteries, which offer odds  up to 1 in 622 million in the case of the Superenalotto – to win the main jackpot.

Engel continued: “Pop-u-Lotto is all about offering the best odds on the planet and our challenge is to educate the market and promote this key USP.  In keeping with our ‘disruptive’ market position, the Pop-u-Lotto marketing campaign will eschew the orthodox and embrace the radical. It will comprise high profile guerilla marketing, brand ambassadors, charity partnerships, creative PR and an intensive social media offensive.

“It won’t be a question of another tired product entering a tired market – we are going into this with our eyes wide open and with an energy, a passion, a creative team and business partners with the skill set and the contacts to deliver and to make it work, brilliantly.”