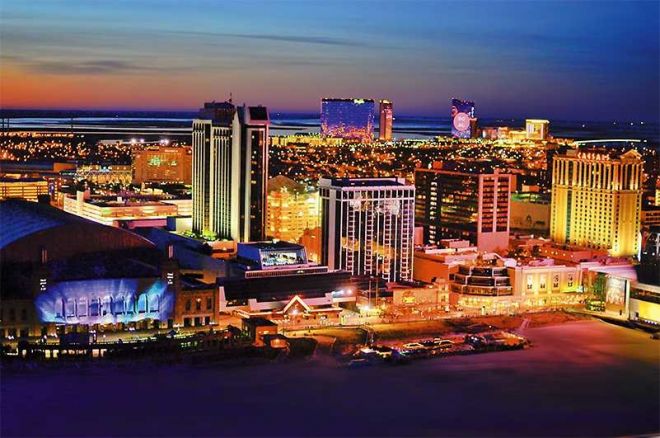 Online gaming operators in New Jersey took $13.2m in the month of November alone, the highest recorded figure since legislation was introduced two years ago.

Last month the NJ state’s operators took $8.7m, a figure seen almost every month for the past year and a half, representing a 51.3 percent increase on the trend. March was the second highest so far, taking $13.16m. Since launching in late 2013, New Jersey’s online gaming industry has won $266 million.

The online operator, Borgata, led the way in November taking $4.1m in online gambling revenue, followed by Tropicana with $2.97 and thirdly, Caesars, which took $2.7m.

Online poker revenue in November was up 4.3 percent from the $1.88 million last November to $1.96 million this year. Peer to peer poker outstripped its bricks and mortar equivalent, as revenue for the casino game was down 19.2 percent on 2015.

Online will undoubtedly rise further in the state now that PokerStars has been granted an operating license by the Garden State’s regulators. PokerStars announced it would be launching its offering sometime in the first half of 2016, although an exact date has not been specified. This means that New Jersey players will be able to take on poker accounts from around the world adding huge momentum to the sector.

Also in the state, New Jersey lawmakers announced their plan to host a referendum on whether or not casino licenses should be extended outside of Atlantic City.

Four bricks and mortar casinos closed down last year. However, profit for the casino industry in Atlantic City soared 61 percent over the year, with operators in the region winning $2.37 billion from gamblers in 2015 with one more month left to report.