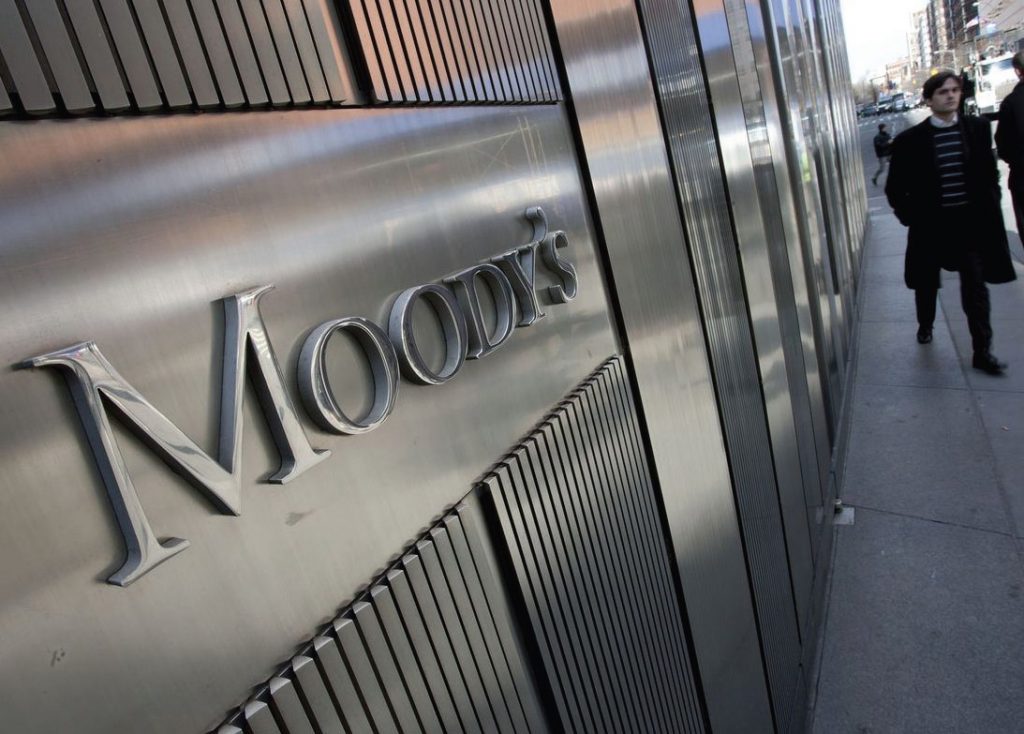 Online gaming operators have been struggling to make a clear headway in European markets over the past few years. The rule book on igaming is still being written and as European regulators grapple with their approaches, businesses in the sector have had a tough time working out their margins.

The introduction of point of consumption and value-added tax on all electronic gaming services have put a spanner in the works of many a financial report this year. Similarly for land-based casinos in Europe, the continued continent-wide austerity programmes have resulted in less disposable income, which has hit their bottom lines. Industry analysts however are taking a more optimistic view for European gaming markets in 2016.

A widely respected source of financial research and analysis, Moody’s Investors Service, has recently published a report predicting ‘modest growth’ for the European gaming industry next year. However, it held back on promoting the prospects or increasing the ratings of companies with a large exposure to European gaming. Instead it merely stated that the ‘outlook for the industry is stable.’ Still, it bodes well.

Moody’s vice president and senior analyst, Donatella Maso, commented that: “Companies with greater online gaming exposure are likely to experience higher growth next year, though most rated companies remain highly exposed to mature segments of the gaming industry, which we expect to remain broadly flat.”

Maso asserted that, in the main, larger markets such as the UK, Germany and Spain, are likely to see faster growth in their gaming sectors due to an aggregate sense of stability. But warned that certain markets, namely Italy, will suffer asymmetrically and experience less growth than others, due to their own sluggish economic outlook.

With the exception of Italy, she offered a regulatory prescription for those more stable regions that should allow gaming companies to forge ahead with a more stable strategy in the coming year.

“We note that regulation and taxation will continue to pressure revenues, profits, and profit margins in 2016, but the impact will be less pronounced than in 2015,” concluded Maso. “We do not expect any new major regulatory changes next year, except in Italy where provisions of the draft 2016 Stability Law propose taxation increases that would affect revenues and profits.”

Operators in the continent should also benefit from the newly signed cooperation agreement between the European Economic Area’s members in gaming regulation, which should lead cost savings and go some way to offsetting the extra tax burdens.