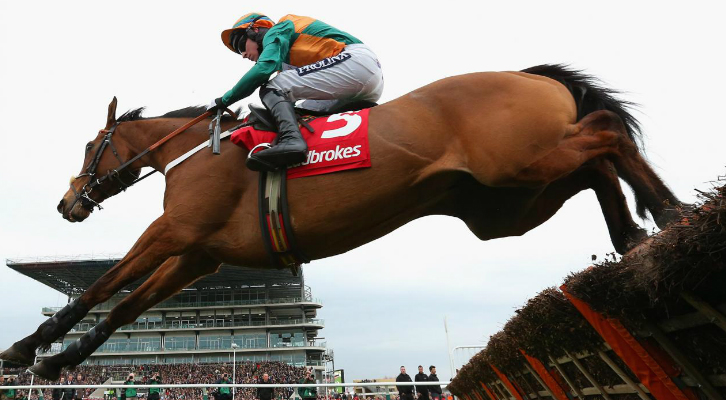 The BHA’s new authorised betting partner initiative has faced open criticism from a leading voice of the industry,. Ladbrokes CEO, Jim Mullen, claims the new terms are dangerous for the future relationship between racing and betting.

The strategy which was unveiled in October states that bookmakers in the UK that fail to pay the agreed levy contributions for their digital operations may not be able to sponsor races held at tracks owned by the Arena Racing Company or Jockey Club. On the other hand, those that do will receive a series of advantages and promotional advantages.

Mullen’s concern is that the changes will lead to fight or flight response among the bookmakers, and damages the relationship between bookmakers and the racing industry, that has historically been so ‘intertwined.’

Mullen said: “I am not sure that any issue which has led to such a heated debate or argument, whether personal, political or commercial, has ever been solved by increasing the number of verbal and commercial grenades being thrown from ever deeper entrenched positions.

“We need to look forward if peace and stability is to be achieved and grudges and niggles of past times have to be set aside. Progress cannot be made against a backdrop of scores, injustices – or perceived injustices – and beliefs in historic debts that have to be settled first.”

Mullen added: “My fear is that our current disagreements are akin to the French aristocracy in a cart on their way to the guillotine arguing over whose fault it was.

“While those individuals lost their heads, the biggest loser was the aristocracy itself and racing, let me remind you, is the Sport of Kings; whatever side of the argument you sit on, please remember that our fate is intertwined.

So far 32Red, Betfair and Bet365 have signed up to the new terms of the ABP, and will each contribute a portion of their revenues from their racing exchanges and sportsbook.

Mullen went on: “If it continues on the current path, we will be pushed into a corner, and fight or flight will become the only option available to us.

“It is my belief that we all have a duty as leaders to be very, very careful that we avoid such scenarios because they will be damaging, perhaps even more than we currently realise.”