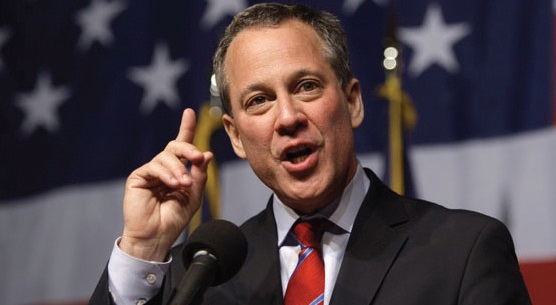 Schneiderman claims that daily fantasy sports are in violation of state gambling laws, due to a technical distinction between skill and luck, and has requested that DFS brands firms cease operations immediately. As assistant attorney general, Kathleen McGee, put it: “Whether you call it an entry fee or a stake, it’s something of value. I place my bet. I pick my team and then I watch TV. The rest is up to the athletes.”

However, the DFS operators claims this isn’t so simple, arguing that selecting a successful team is a game of skill, and the contests are won by players who pick the best teams. FanDuel lawyer John Kienen described the distinction as the difference between DFS participants who are competitors with selected teams spread across many different games; unlike those placing a bet who rely on one result from one real team.

The decision will be made by the court, but the Assembly Racing and Wagering Committee Chairman, Gary Pretlow, has entered pre-empted the significance of the result, claiming: “If the court says it’s illegal, we will probably make it legal.”

“I don’t see it as a really bad form of gambling,” Pretlow said, adding only that additional regulations would be required to protect players.

Although legislation has already been introduced in New York for daily fantasy sports, the republican controlled senate has to take a formal position on it. A state judge is expected to rule in the coming days on Schneiderman’s request to close down the two sites’ New York operations.