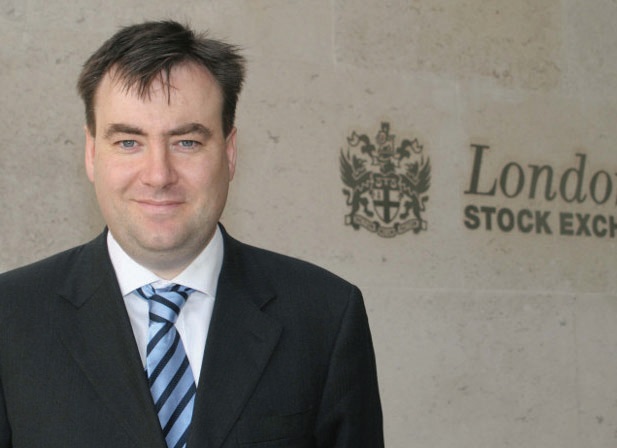 The longwinded battle for the acquisition of bwin.party could finally be coming to a happy ending for GVC, pending approval from the Supreme Court of Gibraltar, and arbitrations claims from another Canadian operator.

Both GVC Holdings and bwin.party have secured approval from their shareholders bringing their proposed £1bn merger one step closer to fruition.

An extraordinary general meeting held at the begining on December in connection with the propsed acquisition of bwin.party by the london-listed online operator, GVC Holdings, confimed that all resolutions were duly passed in accordance with the terms set out by the original notice.

GVC’s shareholder voted 99.91 percent in favour of the deal, while bwin.party also approved GVC’s acquisition proposal and to be issued ordinary share capital of the company, with 99.99 percent of shareholders voting in favour.

However, the process is still subject to a sanction by the Supreme Court of Gibraltar which is scheduled for 29 January. If the scheme receives this approval it is expected to become effective from 1 February, with admission of the GVC shares to the  standard segment of the official list, and commencement of dealings in GVC Shares on the Main Market at 8am on 2 February.

Almost simultaneously though, this clarity from virtually all shareholders is being distracted by far murkier developments as GVC Holdings deals with a multi-million pound legal claim. A Canadian company, 37 Entertainment, is accusing the online operator of reneging on a joint venture to set up two white-label websites facing the Canadian market, while it was entering its negotiations with bwin.party.

GVC’s CEO, Kenny Alexander denied the claims outright, stating: “We refute these spurious allegations and will vigorously defend ourselves.”

37 Entertainment is believed to have filed an arbitration claim with the International Chamber of Commerce against GVC for misrepresenting its business and reneging on the alleged deal. GVC maintains that no such formal agreement had been reached with 37 Entertainment.

In September GVC narrowly won the battle to buy bwin.party for £1bn in cash and shares, after a lengthy bidding war with 888. Bwin.party put the decision to its own shareholders the week before the deal was ultimately  accepted but found that they were split 50/50 in favour of either operator. At this point the board endeavoured to persuade a majority of shareholders to switch their votes, and announced on 15 December that 99.99 percent had voted in favour of GVC Holdings.

GVC’s share price has increased throughout the acquisition process, with some analysts setting a target price some 20 percent higher than it is currently trading.