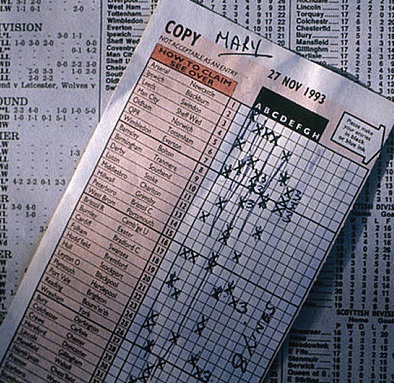 NetPlay TV, a company backed by the billionaire Teddi Sagi, has revealed a bid to acquire Sportech’s football pools for £100m.

In a statement, NetPlay TV has asserted that these are only preliminary talks and that at this stage there is no guarantee that an agreement will be reached.

However in the process it has asked for a suspension of trading in its AIM listed shares while negotiations are underway. This is Netplay’s second acquisition of a subsidiary of Sportech’s: Netplay bought the online gambling branch of its Vernon’s division for £3m back in 2013.

If agreed the purchase would be structured as a reverse-takeover of Netplay, as per the AIM rules. Trading will remain suspended until either discussions have ceased or an AIM admission document has been published.

The football pools now has around 300,00 weekly users, considerably less than its 10m peak, but Sportech believes Netplay’s online platform will be able to resurrect its success.

Simultaneously, Sportech has appointed a new CEO, Mickey Kalifa. Kalifa has been with Sportech for six years and will begin taking over from Cliff Baty on 4 January.

Sportech chairman Roger Withers said: “I am delighted to welcome Mickey to the board; he is a highly valued member of our executive team, and has played a significant role in the development of our business interests in the US and Canada.

“I would also like to thank Cliff for his contribution to the board, and wish him well in his future career.” 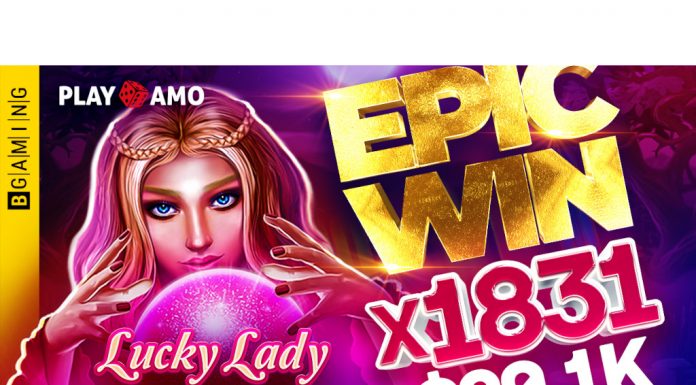