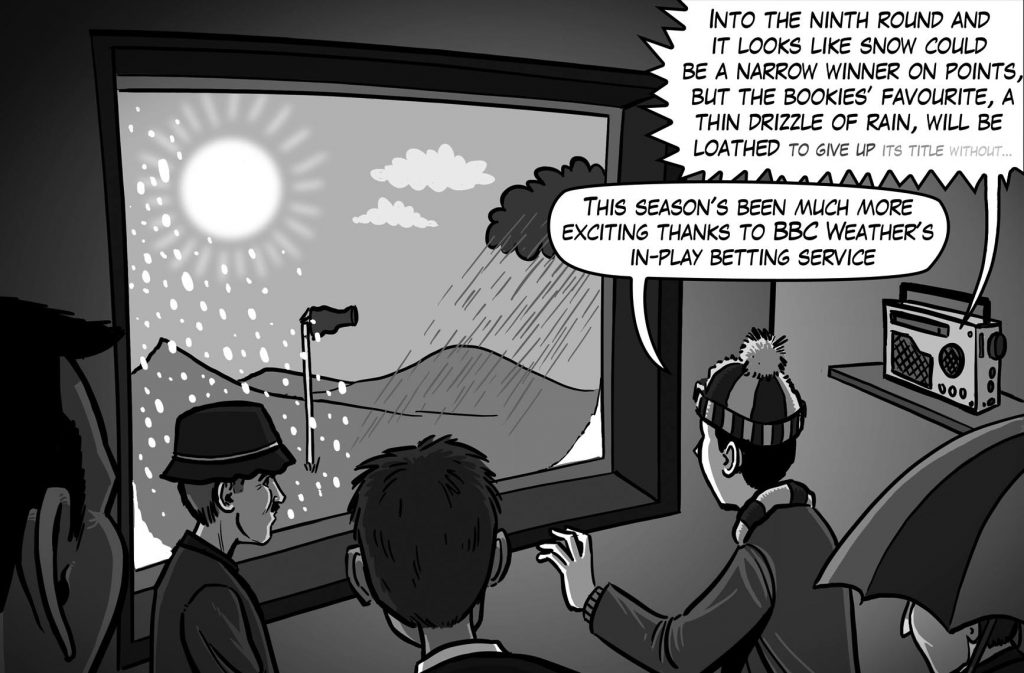 For a continent defined by integration and harmonisation of standards, you may wonder why it’s taken this long for European regulators to find harmony in gaming regulation. In the recent past jurisdictions have only just woken up to the fiscal gains from igaming, unilaterally scrambling for licensing regimes and point of consumption taxes. But as with other industries, the demands of transnational capital require states to rethink their autonomy: ebusiness smashes through barriers faster than state bureaucrats can think, and unilateralism proves to be overly complex, costly and futile.

Industry leaders may lament less regulated times as they battle with these new costs, but if harmonisation can be achieved, a single regulatory framework would be far less costly than adapting to 28-plus idiosyncratic regimes. This is certainly the case for the harmonisation of testing standards, which could only save companies and regulators time and money.

Having said that, there is still a very long way to go before anything like a common market for igaming could be reached. In terms of taxes and licensing, harmonisation is likely meet more resistance. Many smaller countries who have more stringent regulations and higher taxes may fear that harmonisation will lead to less control: a more liberalised approach to gambling, lower taxes and more problem gambling. As gambling continues to be an electorally sensitive issue, certain states may be reluctant to forgo these powers.

From the business perspective, regulatory integration leads to greater efficiency, and greater certainty. However, if one thing can be said of pan-European harmonisation in other industries, is that it tends to favour larger firms. Smaller operators who have found a home in niche markets are likely to be exposed to competition from brand-heavy multinational rivals. In an era already defined by upscaling, the integration of markets will mean the pressure to succumb to acquisitions will intensify, leading to fewer, much bigger, players.

The American ball has started rolling – how far can it go?

At the start of any new year, it’s impossible not to start pondering the months ahead for the industry – and looking back over the past twelve.

This time last year, the industry was bracing itself for yet another hung parliament in the UK general election, and a coalition between Labour and the anti-FOBT Scottish National Party was sending a shiver of foreboding down bookmakers’ spines. As it was, the Conservatives unexpectedly swept to victory – but with few of the cuts in red-tape that many businesses had been hoping for.

Instead, it’s been a year of consolidation between major British players like Paddy Power, Betfair, Ladbrokes and Coral – and added social responsibility measures, stakes legislation and European taxes have all had their respective impacts on the bottom line.

In Europe, iGaming regulations and point-of-consumption taxes have been the order of the day – but perhaps the biggest surprises have come from America, and the signs are suggesting that 2016 could be the year of the US.

If you’d have told most people in January 2015 that a smattering of states could be looking closely at regulating sportsbetting and Daily Fantasy Sports (DFS) by the start of the next year, they possibly would have sighed wearily – particularly if they know anything about online poker.

But here it is: almost every single state where DFS is presenting legal issues is considering a bill to regulate it, and the traditionally wary American Gaming Association (AGA) is also taking a long and hard look at sportsbetting legislation. It even emerged recently that the NFL has commissioned sports data and statistics from Sportradar – suggesting that they, too, realise that bookies could be about to have their day.

Anticipating the state of the market is always a tricky one, but it certainly looks like America could be one to watch – alongside the more obvious emerging markets in Africa, Asia and South America. Unlike many newer territories, the US has the benefit of (relative) political stability – but with the presidential elections on course for an undoubtedly dramatic final, perhaps we should watch this space.

DFS skills, the British bingo comeback and a gambling ring for women

An Alabama academic sets the record straight on skill v. luck, hipster Brits are a dab-hand at bingo and a Vietnamese woman is tracked down along with her “notorious” gambling ring.

“Regardless of how states define ‘gambling’,” writes Andrew Billing in Newswise, “fantasy sports are more skill than luck.” The sports media scholar – chair of broadcasting at the University of Alabama – has been studying the rise of fantasy sports in the US and has noticed one or two inconsistencies in the concepts of “skill” and “luck” and their relation to legality.

“So many legal things have a fair bit of luck involved (stock markets) or are entirely based on chance (lotteries),” he wrote. “Meanwhile, many forms of illegal gambling, such as Texas Hold ‘Em poker require odds calculations, nonverbal communication decoding, and a vast sense of factorial math. There are many shades of gray.”

According to Billing, there are three points of difference between traditional fantasy sports and DFS: repetition, permutations and financial wins and losses. The two former factors are evidence of the skill involved in the games – the fact that players with more experience win more and that the game itself involves several ‘permutations’, or choices – and the final one has no place in deciding whether a game involves luck or skill.

“So, is daily fantasy sport more skill than luck? I would argue yes. Is it gambling? I’ll leave that to the experts defining gambling,” he concludes.

Meanwhile, across the pond, The Guardian and the BBC reported that bingo is experiencing an exciting resurgence. From a game that had come to be seen as the pursuit of old dears, bingo lovers now include swathes of hipsters from fashionable London boroughs. This is partly to do with the modernisation and repackaging of bingo and fresh government investment– but also tocool new bingo trends like the off-beat “Rebel Bingo”.

Having started out with two mates messing around, Rebel Bingo has now become a fully-fledged bingo-reloaded experience, complete with sell-out gigs around the country.

“When someone wins, it goes a bit wild and there’s an explosion of tickertape, as if they’ve won The X Factor. “I love how rowdy it is,” says Poppy, 32, who is here with 10 mates and has just won 100 bottles of Bulmers cider. “I used to go and play traditional bingo in Catford. We’ve ditched normal now, it’s all about this. Rebel Bingo is for life!”” writes Sam Wollaston.

In HCM City, the Vietnam News reported that the elder sister of a notorious ringleader had been continuing to hold illegal gambling sessions after her brother had been arrested. The new ringleader – 46-year-old Nguyen Thi Kim Ha – had installed four cameras outside of the ring’s headquarters to check for approaching strangers as she held illegal gambling activities indoors.

Police seized just over a thousand US dollars and arrested Ha, along with 13 members of her ring. “At the police station, Ha admitted that she organised gambling activities over the last two months and the gamblers are mainly women,” the report revealed. “Besides 24 ring members, the police summoned others to clarify on the activities of the gambling ring.”